Sign up and add your timetable to see a personalized schedule here.

An Act of Kindness - Week 1 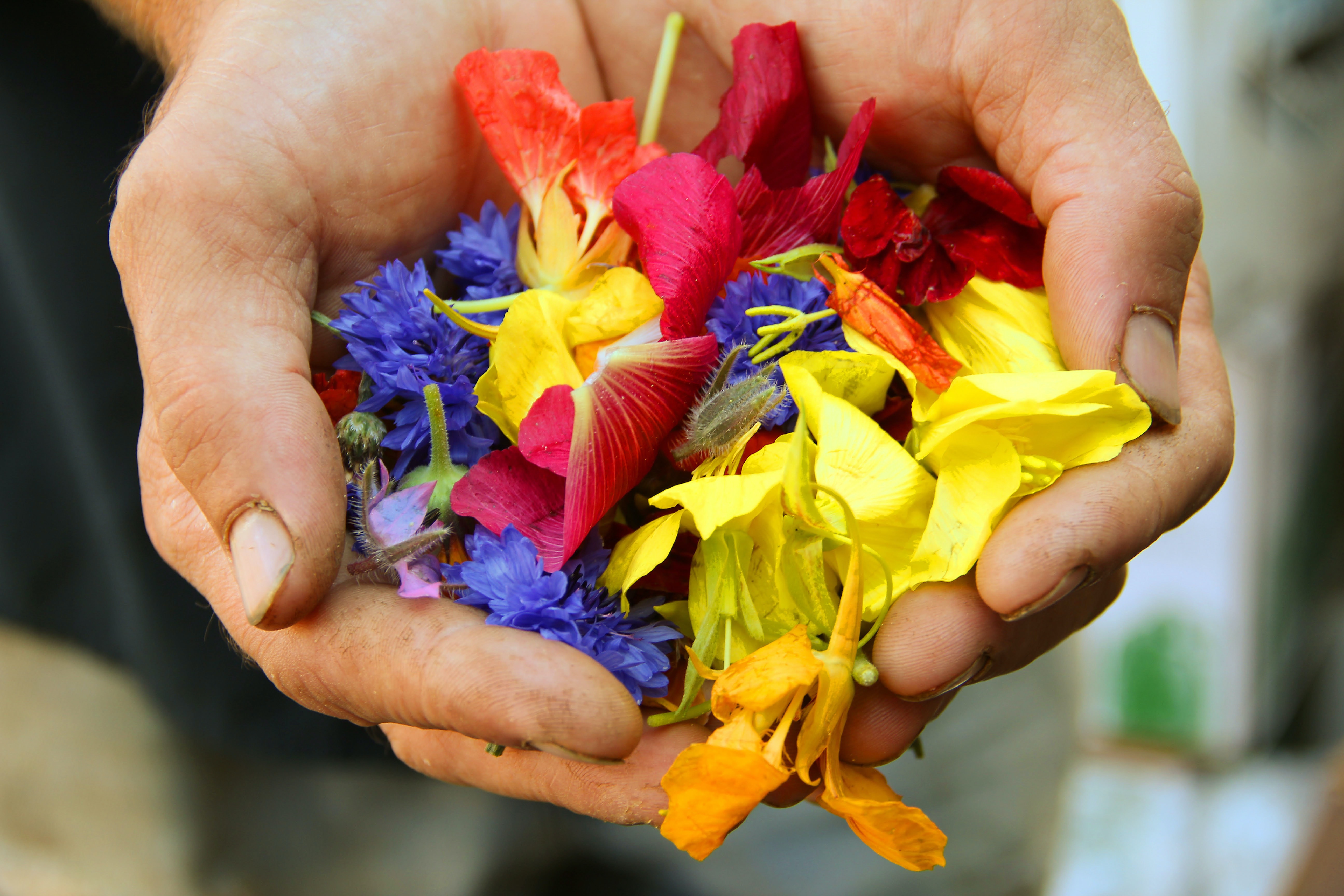