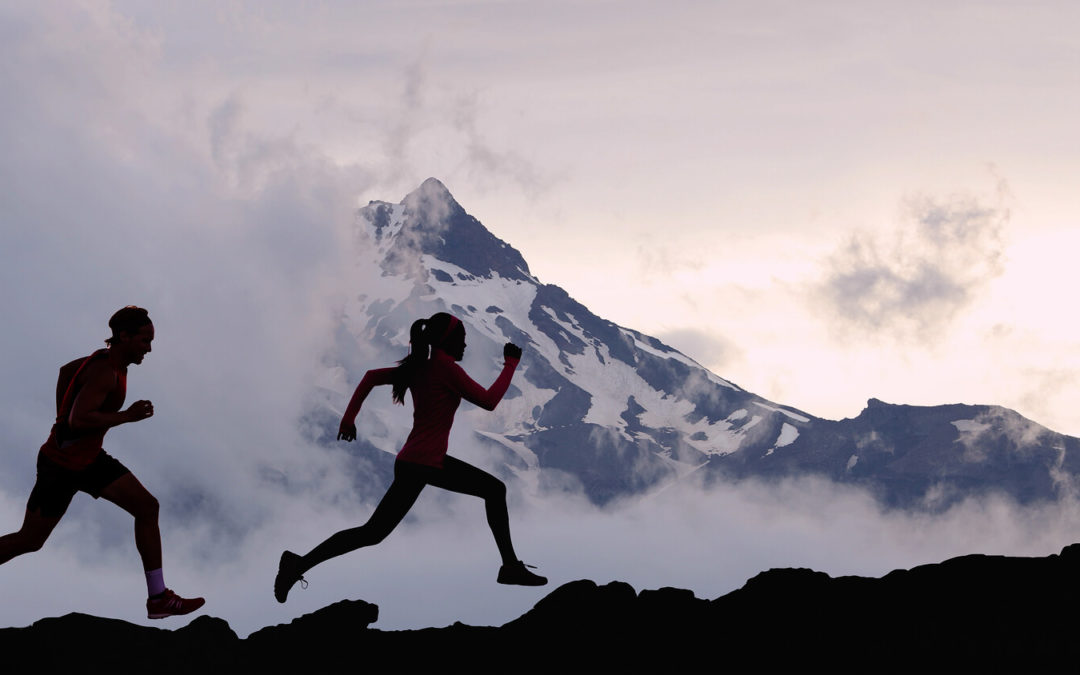 Being talented can do a lot. It can define the extraordinary from the ordinary, the winners from the participants. When the starter pistol fires and the adept shoot for the finish line, the rest of us are left in a cloud of dust, huffing and puffing, as we struggle to keep up. Humiliation, anger, self-pity, hopelessness, and a consuming sense of injustice overwhelm us. We envy what appears to be god-given, sometimes even despise the winners for being “lucky" and ourselves for being incompetent. Yet there is so much we do not, or worse, fail to see. We do not know of the gruelling training sessions behind every gravity-defying performance, nor do we realize that, while aptitudes may exist by inheritance, perfection does not. The worst part is that deep down, we are aware of these truths, but our hubris and sloth restrain us from accepting them. For our own sake, it's time we do.

Truth be told, there are countless individuals in the world who are born with natural abilities or given opportunities to be successful more easily than others. Ultimately, however, it is those with the passion and perseverance to work hard and follow through with their ambitions who are most successful. Whether or not you are inherently gifted does not matter in the long run if you do not have the motivation to practice and hone those gifts. Therefore, it’s vital that even the most precocious consistently train to keep their skills from eroding. That being said, the emphasis of this message is to be interpreted positively for people who believe they never stood a chance at being good at something because they weren’t born that way. If you want to be good at something, you can.

In 2008, Malcolm Gladwell popularized the ten thousand-hour theory, which presents 10,000 as the “magic number of greatness”, when anyone can become an expert at anything. 10,000 is undeniably a colossal number, but it is not there to set a concrete goal. Rather, it emphasizes that mastery is a concept, not a reality. Nothing gets easier, but you can get better. That is, if you can wholly dedicate yourself to consistent, constant training.

Interestingly enough, countless famous people who are considered gifted or even blessed were or did not consider themselves so. Benjamin Franklin, one of the greatest writers and negotiators American history has ever known, earned his skills through labour and passion. In his autobiography, Franklin confessed to having been bad at writing at age 16 and even a school dropout at age 10 to support his six siblings. However, by his late twenties, Franklin had become an affluent journalist. It wasn’t that he had a major IQ glow-up; rather, he worked extremely hard. This entailed the development of strategies beyond the traditional “practice, practice, practice” concept. Franklin would dissect and reconstruct already-polished pieces to enhance his structure. To gain a better feel of flow and vocabulary, he would transmute between prose and poetry. Not only are these techniques brilliant by themselves, but Franklin practiced them to the point of near-obsession: “at night, after work or before it began in the morning, or on Sundays.” Ultimately, the man’s persistence and passion paid off and today, he is somewhat of a legend in literature.

Serena Williams, Michael Jordan, and Ringo Starr are examples of other stars who attribute their success and fame to hard work. At age four, Williams was waking up at six in the morning to practice tennis. Jordan practiced relentlessly, being sure to get hundreds of jump shots in a day and promising that “Nobody will ever work as hard as I work.” Starr, the Beatles’ drummer and the wealthiest drummer of all time, was known as the non-genius among the geniuses that made up the Beatles, but even so, he earned the title “the King of Feel.”

It is indisputable that the aforementioned, as well as many other famous athletes, artists, and scholars, were born with some knack. However, one cannot ignore the evident fierceness with which they approached their training and how insanely hard they had to work to reach the top. It simply goes to show that, even though talent can provide a head start, that head start is relatively minuscule in the marathon that is life. What matters, in the long run, is not who was born with ideal genes, but who trained for hours, dragged sore bodies out of bed before daybreak, pushed on into late-night, sacrificed weekends and relationships, and so on, all in order to gradually build their stamina and shape their form. However, though the path to developing talent is gruelling, it is also incredibly fulfilling.

When you push past your limits time and time again, you force yourself to be resilient. When you dare to chase after the fruit that was always out of reach, you experience a fresh, sweet first taste and you learn to be dauntless in the pursuit of your dreams. When you risk peering through the toxic fog of negativity and self-doubt that moans “Why bother?”, you take a chance to see yourself clearly.

Once you realize how strong you can be, you develop self-confidence. You feel proud of your progress and you uncover the liberty to thank yourself for your perseverance. You feel exhilarated after seeing your achievements because there is hardly anything as rewarding or motivating as being able to do something you couldn't do before.

True talent is earned through blood, sweat, and tears, to be uncovered at the end of ten thousand hours. Overcoming obstacles leave you stronger and braver, and the first is accepting that even talent only gets you so far in life. That impressive athlete, artist, or scholar friend of yours may have been born gifted, but there were definitely more than a few all-nighters and sore muscle days too.